Copier of trades for MT4 and MT5 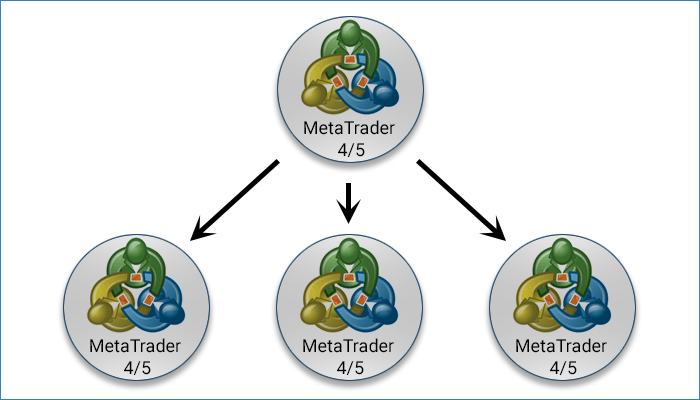 Key features of the utility:

* The demo version works only on a demo account.

Trading Panel for Metatrader 4 and 5

Grid Manual — panel for manual trading with a grid of orders